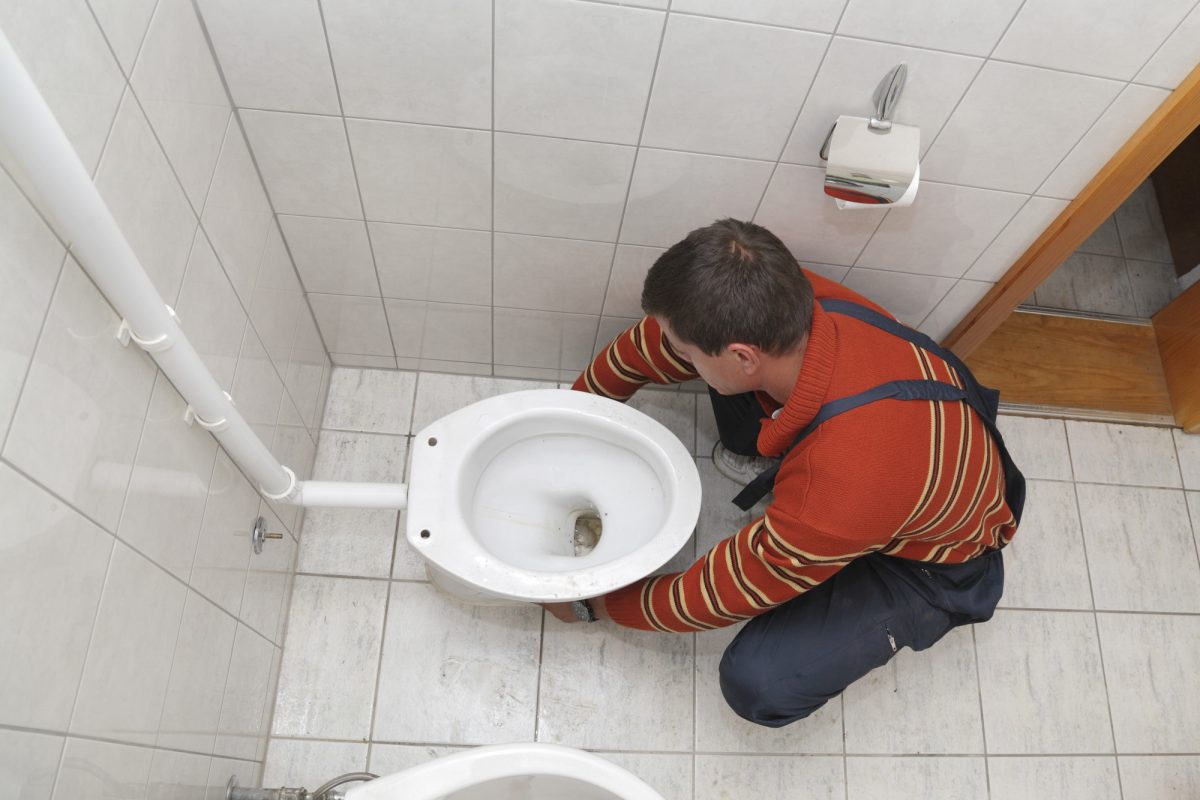 We take it for granted, but it’s an indispensable part of modern life.  When you need a toilet repair you want it done immediately.  Doing it yourself is often more than you bargained for.  It can get complicated and you can even crack the porcelain and have to replace the whole thing.  Plus there’s the whole issue of germs.  Whether you need clogged toilet repair, a toilet leak fixed, or anything else our 24-hour emergency services is ready.

A clogged toilet can be the nastiest of plumbing problems.  Who hasn’t felt some sense of panic as the foul mess approaches the rim?  Actually, a urine-only overflow isn’t much of a health hazard.  But anything else and clogged toilet repairs require both skill and personal protection as disease organisms quickly become airborne.

Nearly all models are gravity-flush, so there’s not a whole lot of force to deal with excessive toilet paper or a foreign object.  With larger volumes of water involved liquid drain cleaners aren’t likely to do much.  But a plunger may be worth a try.  The blockage could also be way down the main sewer line, possibly in the form of a tree root intrusion or collapsed pipe.  For a sure-bet fast-solution give our plumbing service a call.  We can cable the full line and otherwise deal with whatever the blockage might be.

TIP:  Anything that doesn’t disintegrate in water can catch in the sewer line and cause problems sooner or later.  Yes, that includes dental floss.

Toilets.  How Do They Work?

It’s actually a pretty elegant design, but when you’re trying to get everything adjusted and working properly it can seem like a Rube Goldberg Machine.

The most common leakage is tank water into the bowl.  You’ll only notice the tank refilling more often, but it could be wasting as much as a hundred gallons of water each day.  The problem is usually a worn or aged flap valve — a quick, easy, and inexpensive replacement.

Another common problem comes from the wax bowl ring.  A large wax ring connects and seals the bowl to the sewer line.  If that’s damaged in any way water (and sewage) can leak around the base.  And that can mean rotting wood just under the flooring.  The ring itself is inexpensive, but replacing it involves draining the tank and completely removing the whole toilet, weighing upwards of 50 pounds.  The good news is that we can often repair even the wood damage with a metal flange support.

Although rare, if the float or float valve is faulty or misadjusted, the tank can overflow.  Other leak repairs may involve the fittings going in and out of the tank as well as the connection between the tank and toilet bowl.

Do you have to keep jiggling the handle to stop the hiss of the tank continually re-filling?  Like most other toilet repairs that involve adjusting or replacing the various links between the handle and flap valve.

For cracked porcelain or a look you just can’t stand anymore, our plumbing services include new toilet installation services.  If so, consider today’s low-flush toilet replacements.  Compared to pre-1994 models today’s models use 1/2 the water, or less.

Did You Know:  The typical family flushes about 16,000 gallons per year, costing about $100.  A leaking toilet can waste some $400 worth of water per year! 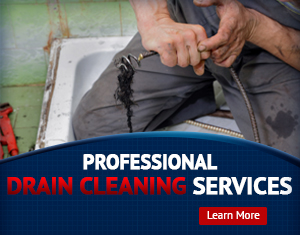 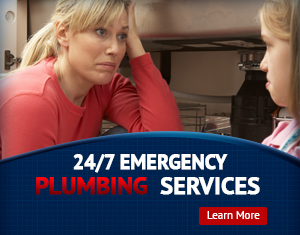 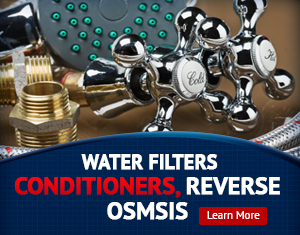 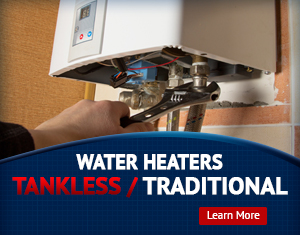 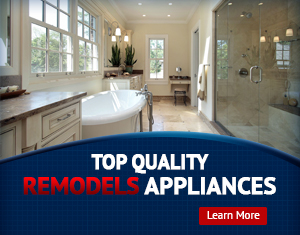 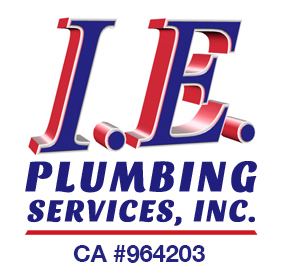 Our Services
Services
Call Us Now